5 Sexiest Places for Women to Get Tattoos

This Tattoo Changes Colors As Your Blood Sugar...

The Mysterious and Alluring Jemima-May

Miley Cyrus and her Tattoos

The history of Traditional Polynesian tattoo

Is Natural Tattoo Removal a Good Option to...

Tattooing is one of the oldest forms of art that was created by humans. It could be used as a form of self expression or even as a form of rebellion. Others sincerely want tattoos for ornamentation and design for their bodies. 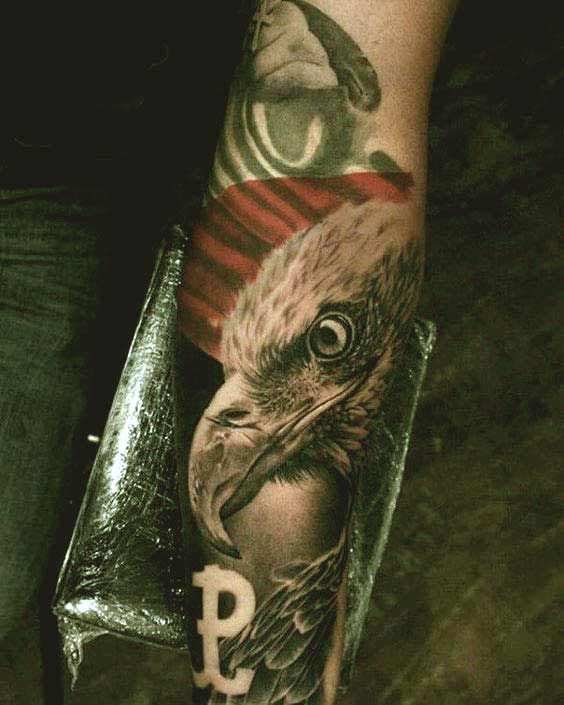 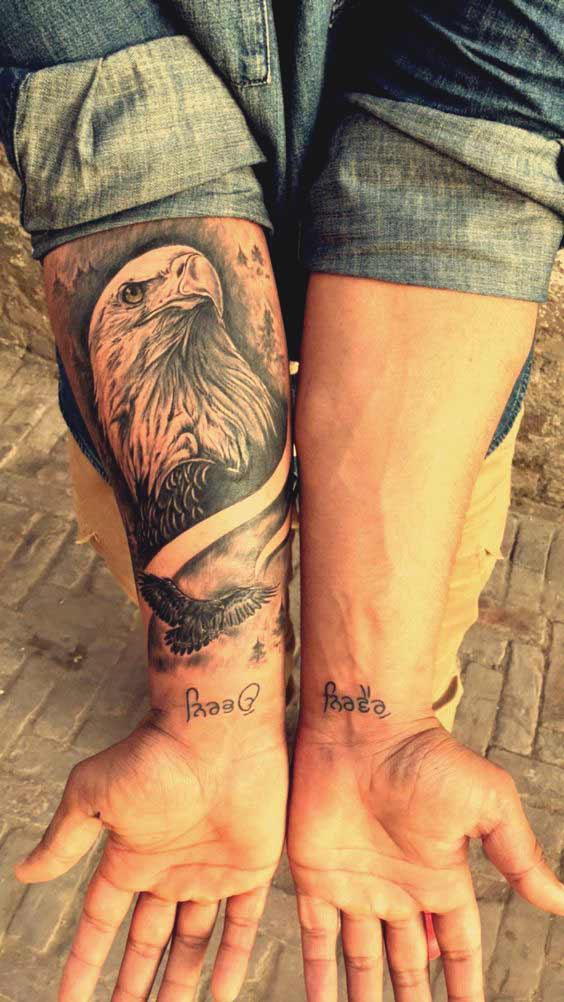 In the past, people even considered tattoos to be magical symbols that exist to strengthen women’s fertility, ensuring the sacredness of their chiefs, and other beliefs that different cultures had. Nowadays, tattoos have become more and more popular while it is to simply want decoration for your body, or for a defect meaning such as expression of a certain belief or principle. 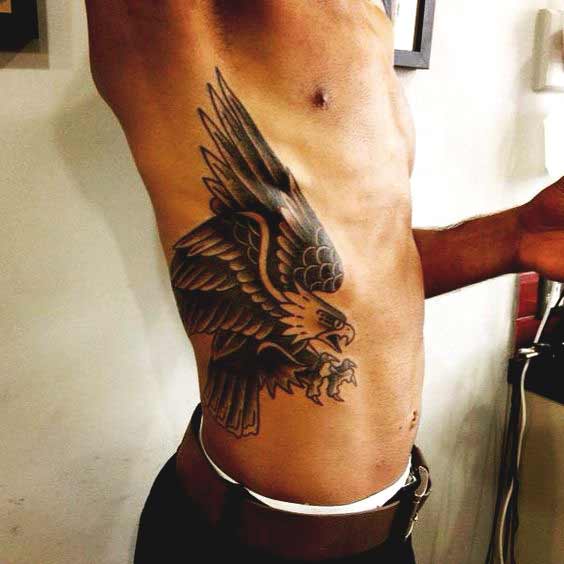 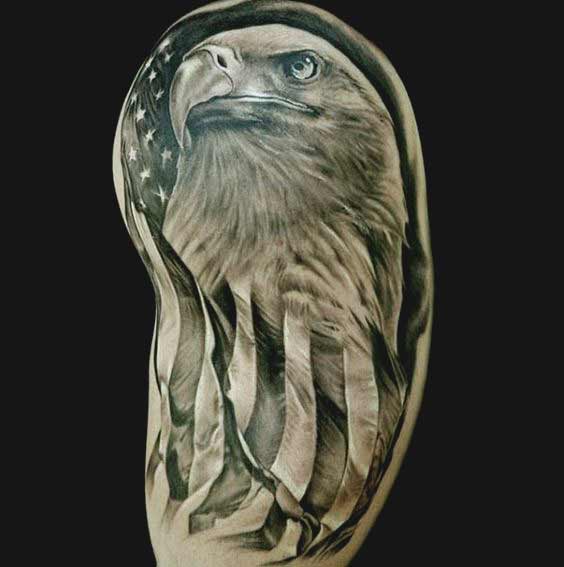 There are several designs for tattoos to choose from. One of the most popular designs is animal designs. Among the animal designs, eagle tattoo designs have become extremely popular as well. Having an animal tattooed can signify your support for animal rights or protection, your testimony for a certain religious belief, or simply because you identify with the animal’s characteristics. 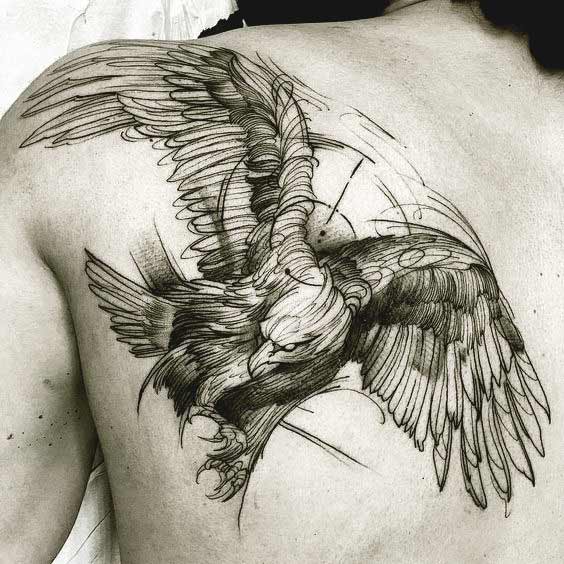 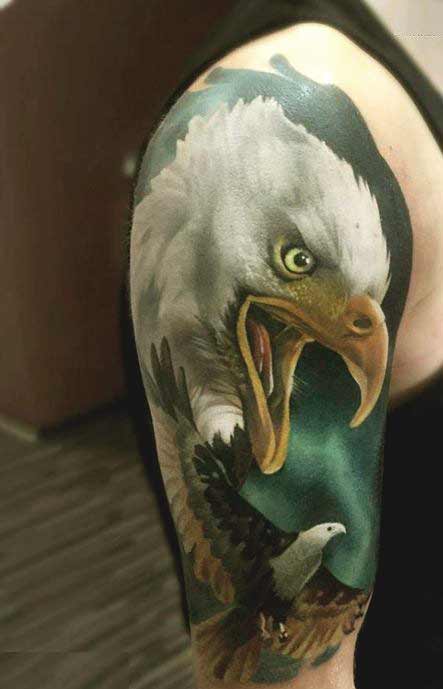 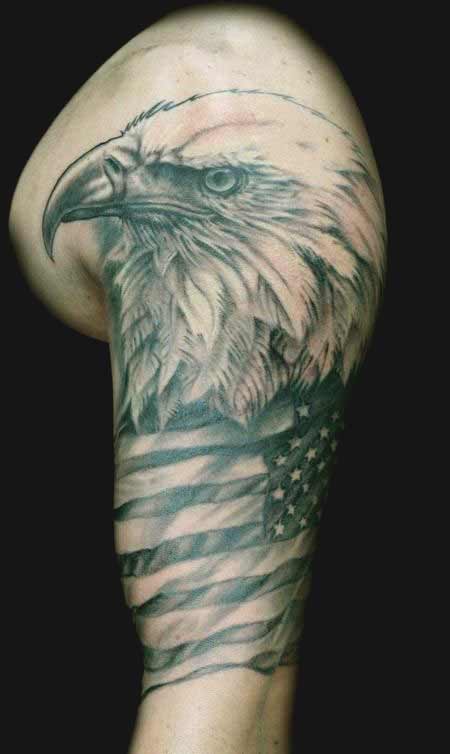 Eagle tattoo designs are extremely popular among patriots, environmentalists, bikers, and extremists. The eagle is a symbol for freedom and power. There is a number of patriots and members of the military who sport eagle tattoo designs. The eagle has also long been connected with the power of the sun. In the past, Egyptians used to worship eagles, while the Greeks considered the eagle to be a symbol of Zeus. 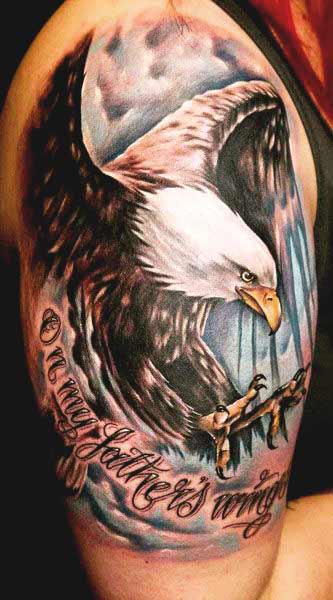 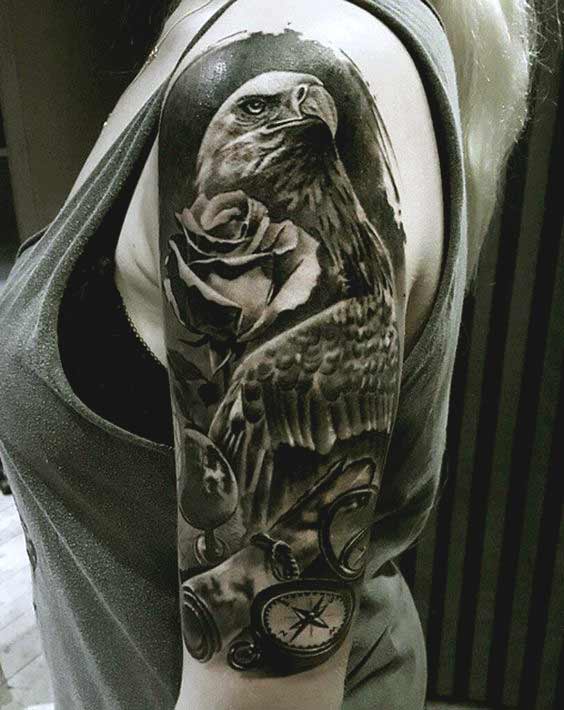 In the present, eagle tattoos have been extremely popular especially during the 4th of July celebration in the USA because the animal is a symbol that shows strength, honor, and loyalty to the USA. 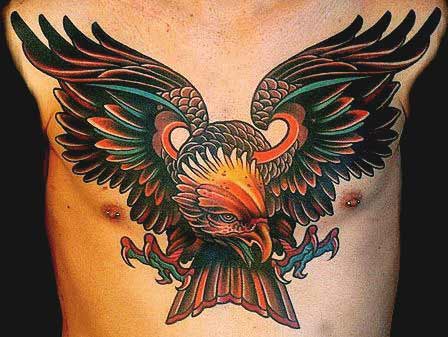 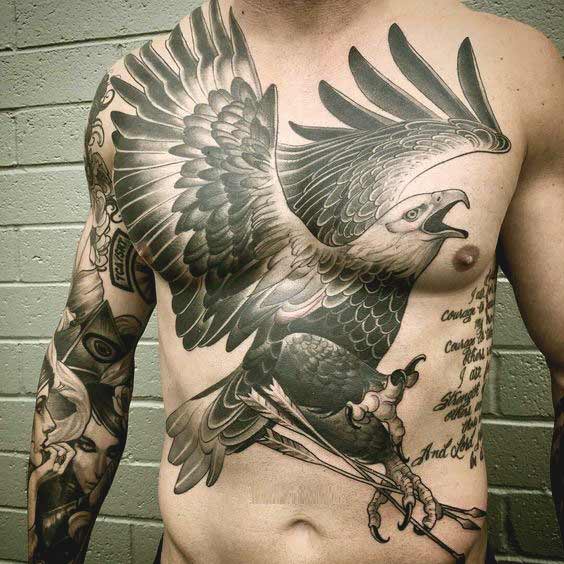 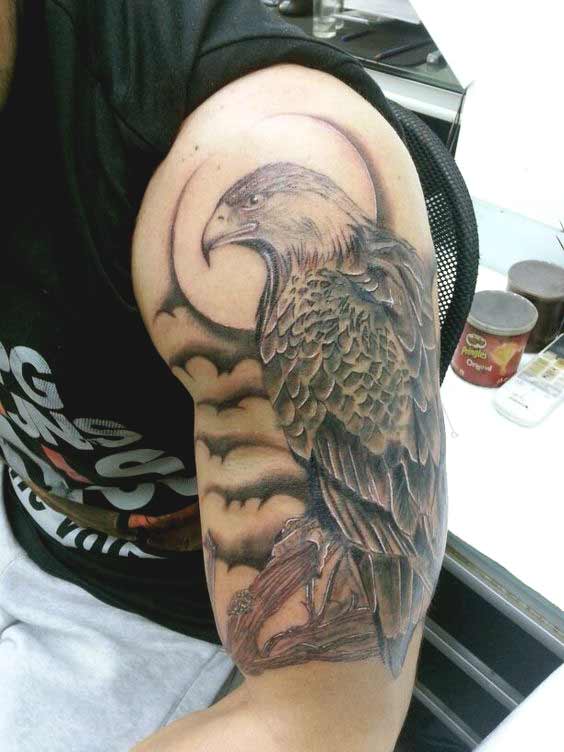 Are you thinking about ​getting a (new) tattoo?

Get our FREE guide on how to pick the PERFECT tattoo.

STAY UP TO DATE

By signing up you agree to our terms & conditions

Stay updated once and a while and get inspired

Subscribe to our newsletter and get a free guide on how to pick the perfect tattoo.

By signing up you agree to our terms and conditions